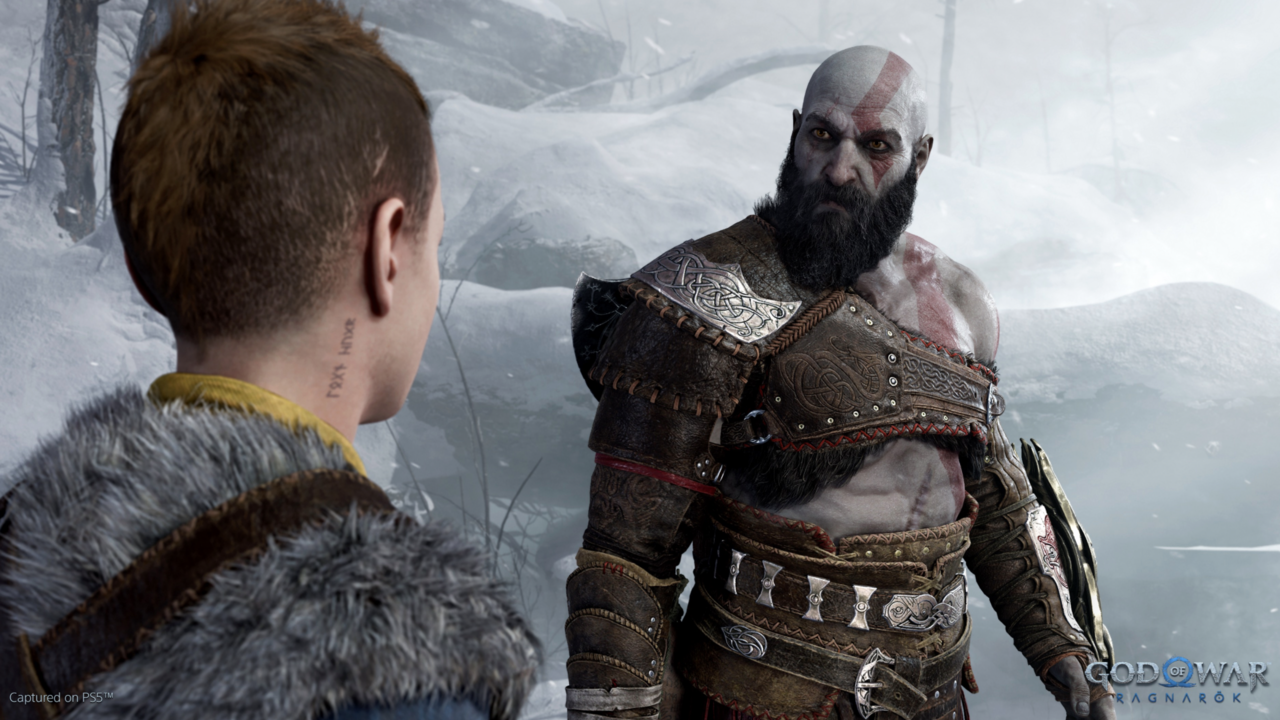 God Of War: Ragnarok – Kratos Actor Christopher Judge Says He Is The Reason The Game Was Delayed

Judge also says he nearly quit the project when Cory Barlog told him he would not return to direct the sequel.

Watch Kratos performance and voice actor Chris Judge and God of War game director Cory Barlog venture to the Norse wilderness to discuss the setting and direction for the game, and take part in an adventure that’s all their own.

‘God of War: Ragnarok’ actor says delay was due to him

One of the biggest games for PlayStation right now is ‘God of War: Ragnarok’, and while fans were perhaps hoping they’d be playing it this year sometime, it was pushed into 2022, and the voice actor behind protagonist Kratos says it was due to his illness

Kratos’s voice actor Christopher Judge tells us how emotional he felt during this scene. God Of War is on PC, PS4, and PS5. God Of War recently came to Steam and broke records for Sony games appearing on the platform. This is a great God of War behind the scenes moment. 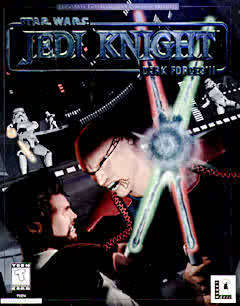 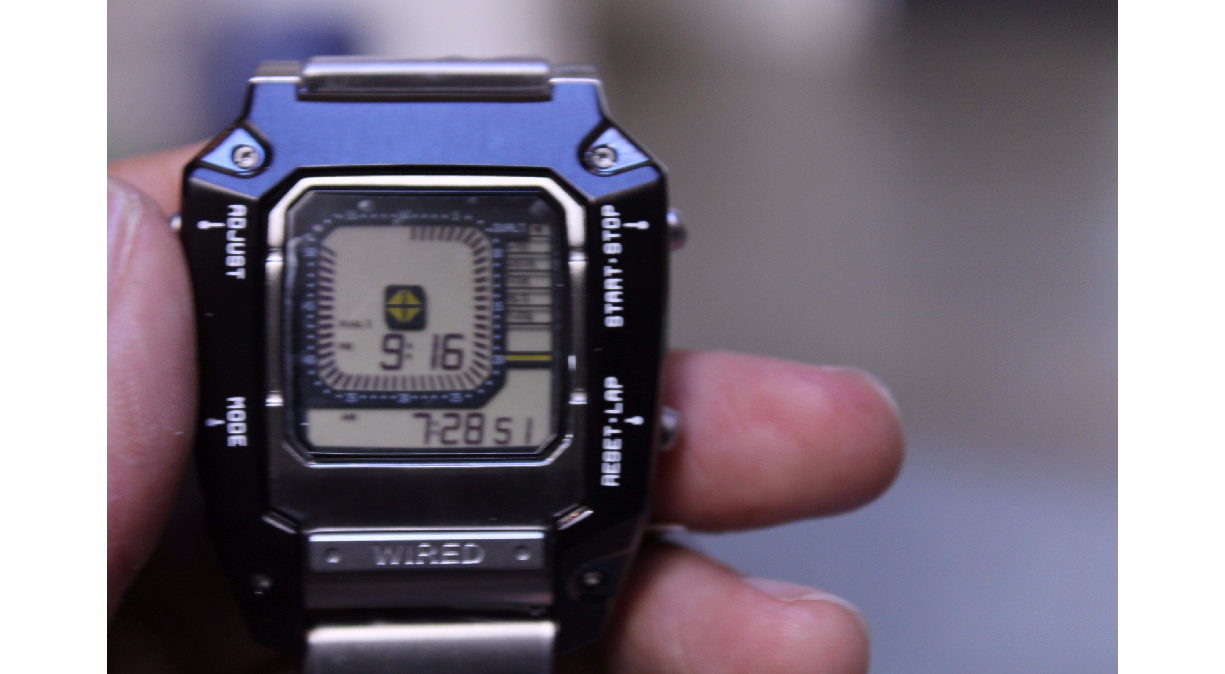 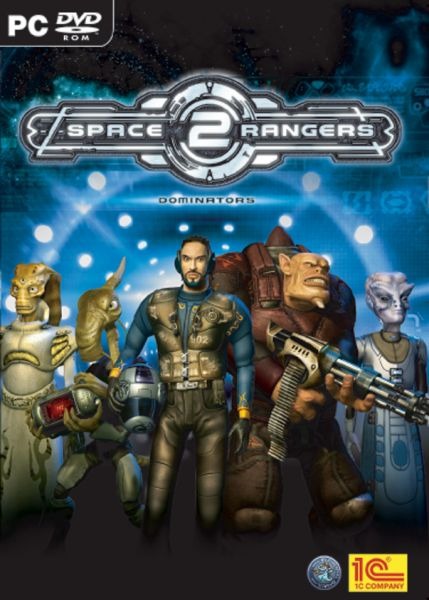